4. Questions from the Audience

The speakers in the panel meeting were:

The debate was transmitted live via electronic media (Youtube) and is recorded and accessible online for delayed watching.

We kindly invite all the members of the academic community of our University, and anyone else interested in the debate to view, as well as to further disseminate the information and invitation to this event. 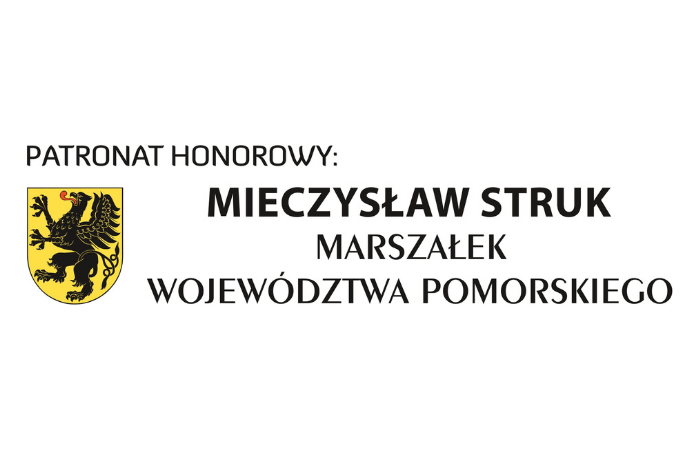 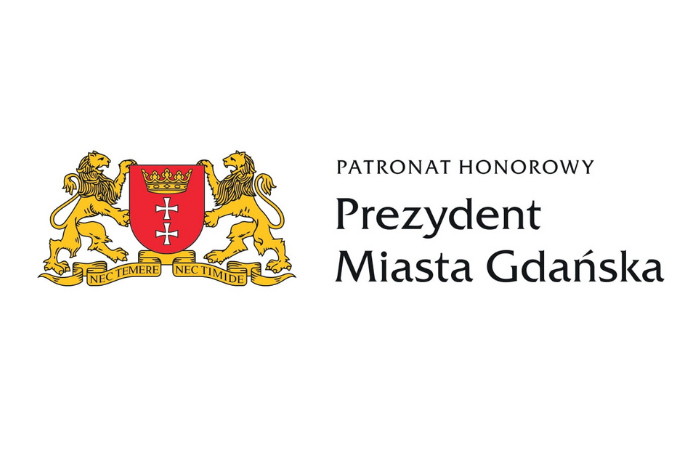 The event’s broadcast is available below.

At the beginning of the past academic year an educational-informational campaign Kultura Szacunku / Culture of Respect was initiated at the Medical University of Gdańsk, under the direction of Dr. Habil. Tomasz Smiatacz, Vice-Rector for Student Affairs. The objectives of the campaign have been to increase the knowledge and awareness of the members of our academic community – faculty staff, administrative staff, doctoral and undergraduate students, in the subjects of discrimination, intolerance, mobbing, and other undesirable phenomena in interpersonal relations, as well as to increase the involvement of all of us in fostering mutual relations based on respect, kindness, equality and tolerance, resulting in better understanding and more trust.

We launched the Kultura Szacunku / Culture of Respect campaign, because we were convinced that we should – as much as possible – attempt to positively affect at least this little piece of the world around us over which we have some control and influence. And this should be done to promote in our academic community the atmosphere and environment, where everyone feels respected, accepted, and secure, and therefore able to best develop their talents and interests, for the benefit of themselves, our University, the patients, the general community, and the mankind. Although the campaign is formally a 12-month endeavour, the actions taken in that period are thought of as the starting point, source of inspiration and an impulse for a continued process of building and reinforcing the culture of respect at our University. Our campaign has been supported by the Marshal’s Office of the Pomeranian Voivodeship.

The campaign has been conducted parallel in both Polish and English, to enable and promote the involvement of all the members of our academic community, including about 1000 international students from 65 countries, who study at our University.

During the campaign the following actions and events have been initiated or completed:

- dedicated websites of the campaign in Polish and English were created: kulturaszacunku.gumed.edu.pl and cultureofrespect.mug.edu.pl.

- a lecture University without discrimination by Karolina Kędziora, legal counsel, chairperson of the Polish Society of Anti-discrimination Law;

- a contest in which the participants were declaring which of the key values of the campaign (respect, equality, kindness, tolerance, understanding, trust) appears most important to them and why;

- a web form was created to facilitate reporting of cases of discrimination or other inappropriate attitudes and behaviours in relations between the members of the academic community of the MUG and an email address adteam@gumed.edu.pl was set up for reporting of such problems or relevant inquiries;

- electronic graphics / posters were prepared and launched for display on the LCD monitors at the University Clinical Centre [photo].

We decided to extend our actions also to the healthcare units of our University, so that the key values can be disseminated and reinforced also in the hospital environment, thus affecting the relations between the students and the residents and healthcare staff members and the patients.